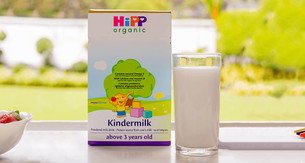 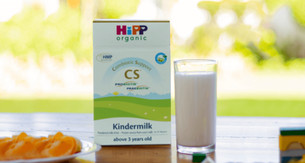 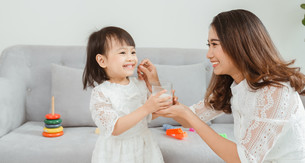 Choosing the Right Milk for Your Child

Chat with us on Messenger at m.me/hipp.ph